Here is the piece by Wendalyn Bartley in Whole Note Magazine. 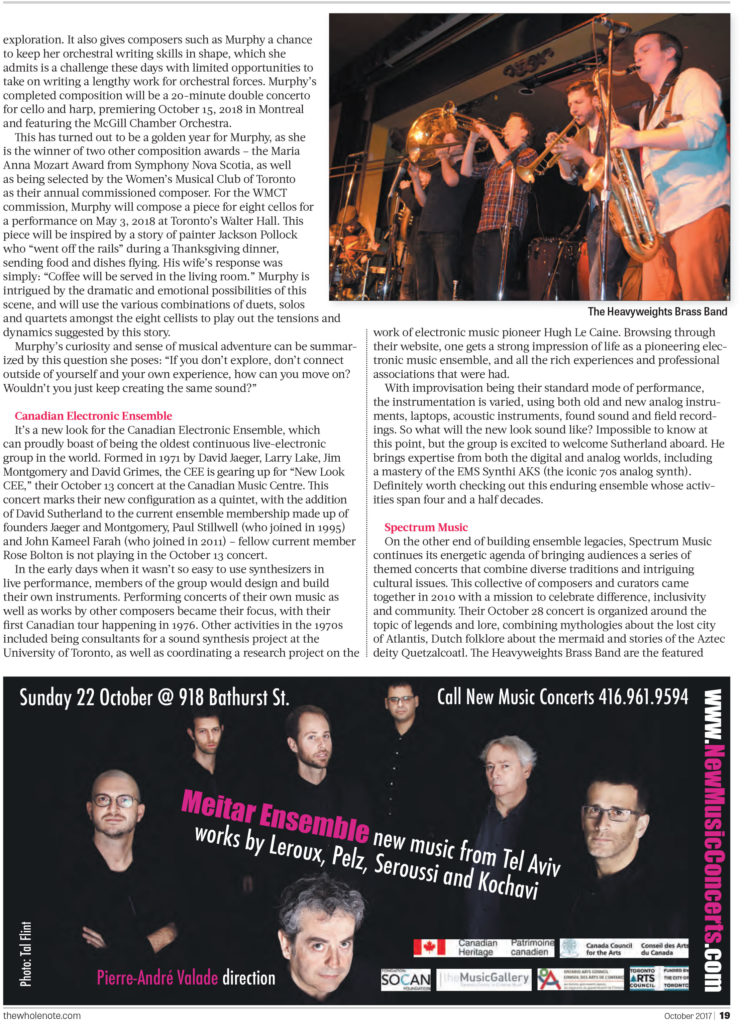 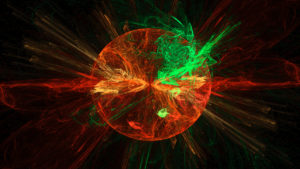 The Canadian Electronic Ensemble was founded in 1971. It is the oldest continuous live-electronic group in the world. As we begin our 46th year, there are some new faces, and some older ones. Here’s a chance to get acquainted and re-acquainted with the CEE.

Friday, October 13, at 8:30PM, at the Canadian Music Centre, 20 St. Joseph Street. This will be the first appearance of the Quintet in Toronto, or in fact, anywhere. Get in on some history being made in the up-close-and-personal Chalmers Performance Space.
Tickets: $10 in advance, $15 at the door. 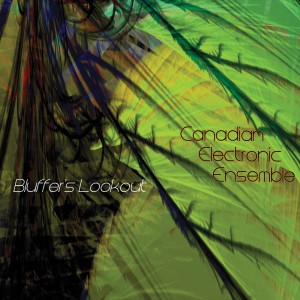 Today we are very proud to announce the release of our new studio album, Bluffers Lookout!

Almost 2 hours long, this live electronic music by the CEE is a collection of several recently composed and improvised pieces. It was recorded in the spring of 2013 with editing, mixing, and mastering taking place throughout the following year. It was a difficult time for us as Larry was sick and unable to join us on any of the sessions, however his influence is present in the creation of this music. We are pleased to share these compositions with listeners around the world.

You can listen and purchase at http://thecee.bandcamp.com. 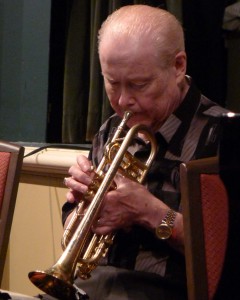 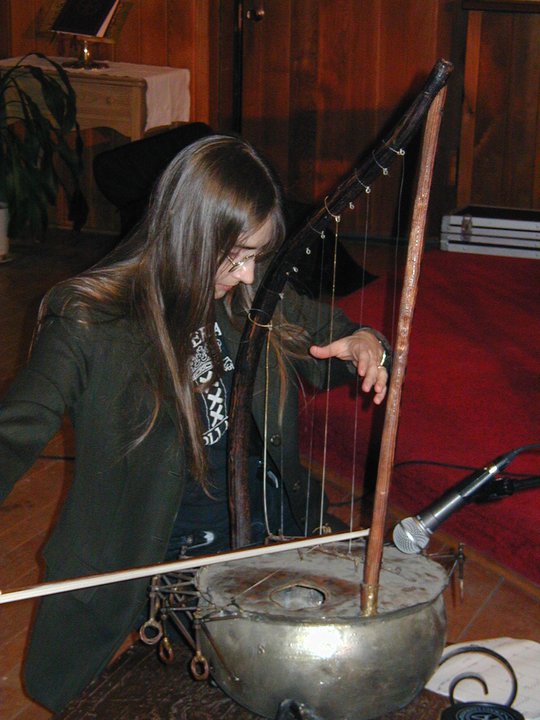 Rose: [Its] a fascinating cross section of experimental and electronic music that is being created today. I am a fan of many of the creators featured here so it is quite an honor to be part of this! 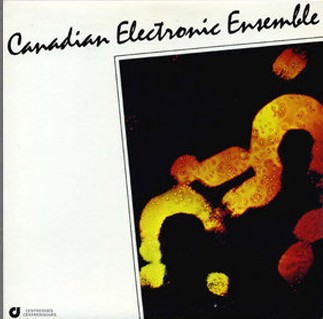 The CEE was mentioned in the CBC Music Blog! Thanks guys!