The Canadian Electronic Ensemble was founded in 1971. It is the oldest continuous live-electronic group in the world.

The CEE first toured Canada in 1975. Their first European tour was in 1979. In the years since, the group has toured extensively throughout North America and Europe. Beginning in 1974 the CEE has presented Toronto concerts that have become a major venue for new electroacoustic works by artists from every province in Canada, as well as international artists from Argentina, Australia, Austria, Belgium, Denmark, England, France, Italy, Japan, Mexico, New Zealand, Norway, Sweden, and the United States.

Almost fifty years later, the CEE is still at the forefront of live electronic music. Using old (and new) analog instruments, laptop computers, standard instruments, found sound, field recordings, and in fact anything electronic, they continue to cut a sonic swath through the ears of the world. 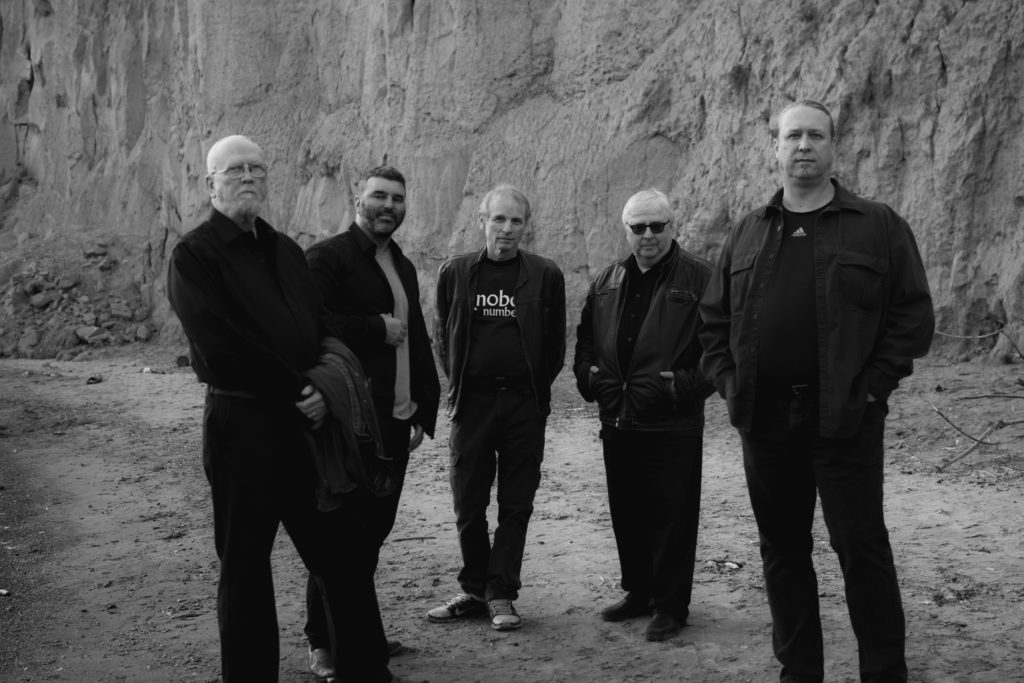